Foaling Tips For Horse Owners: Article Three: Once The Foal Is Born

Part 3: Once the foal is born

Ready for the last article in our foaling series? Check out some tips for care of the post-partum mare and newborn foal below. 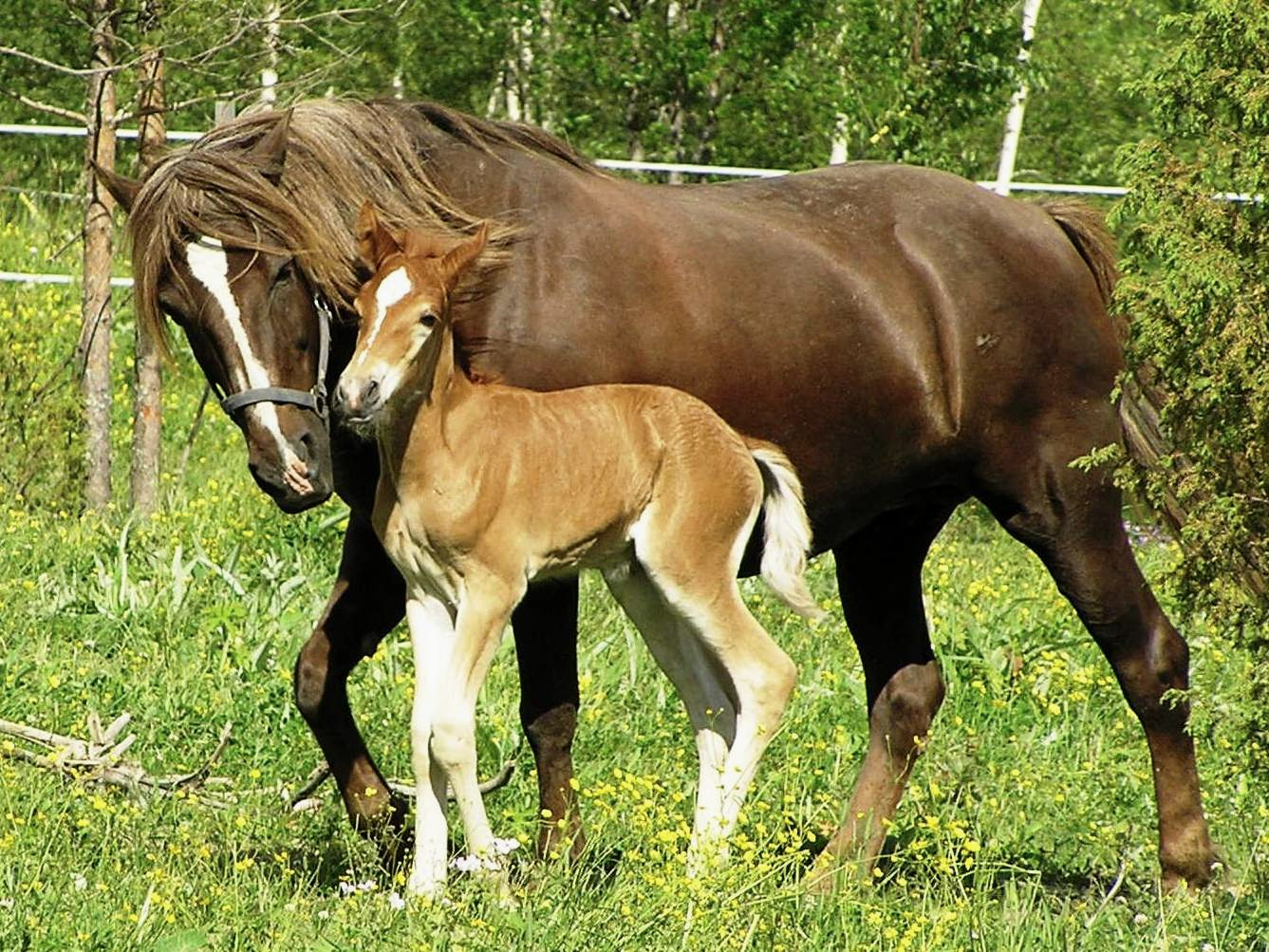 Thanks for your interest in our foaling articles and in our practice. Please give us a call for any of your equine needs. 540-788-6094